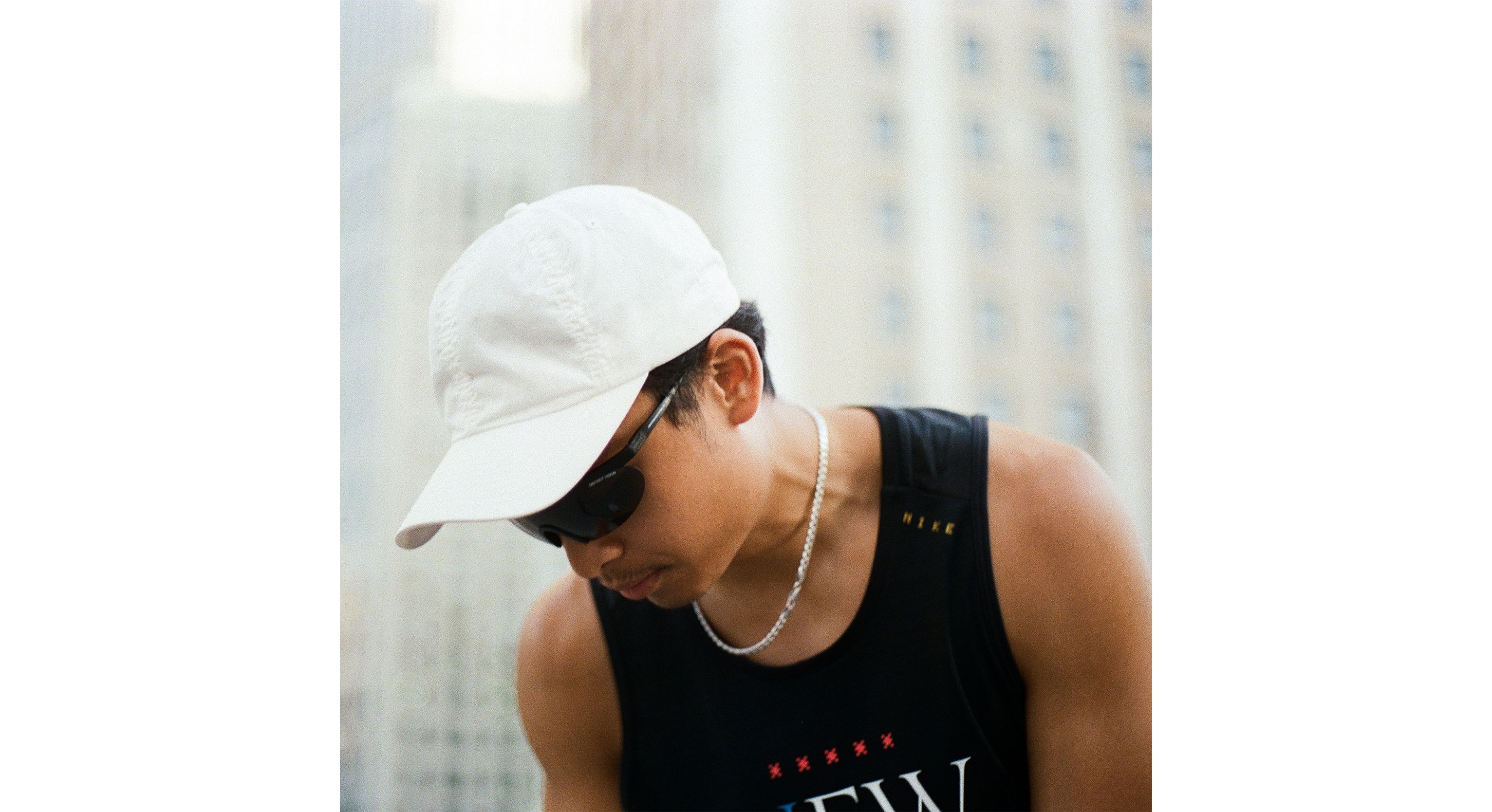 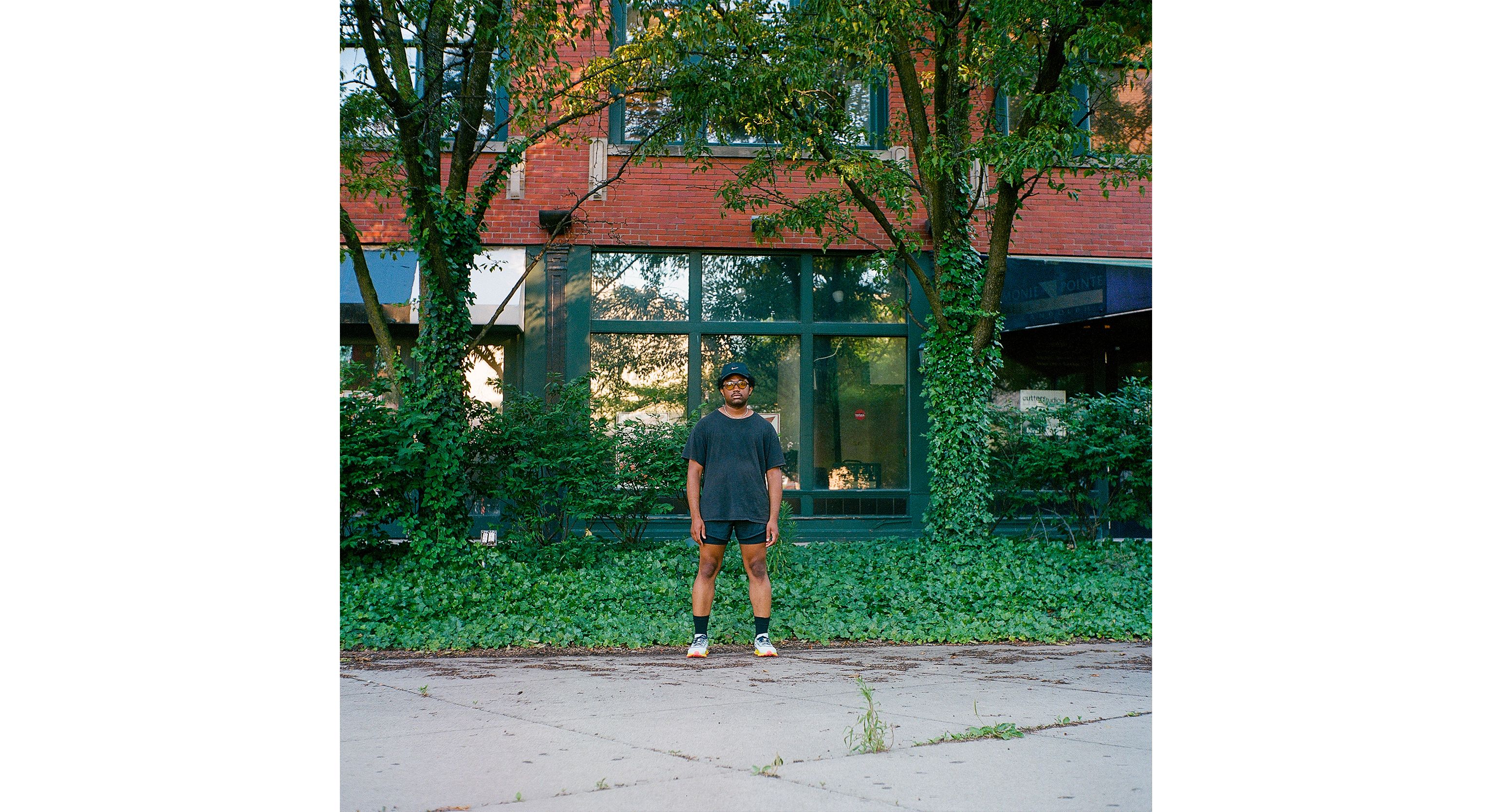 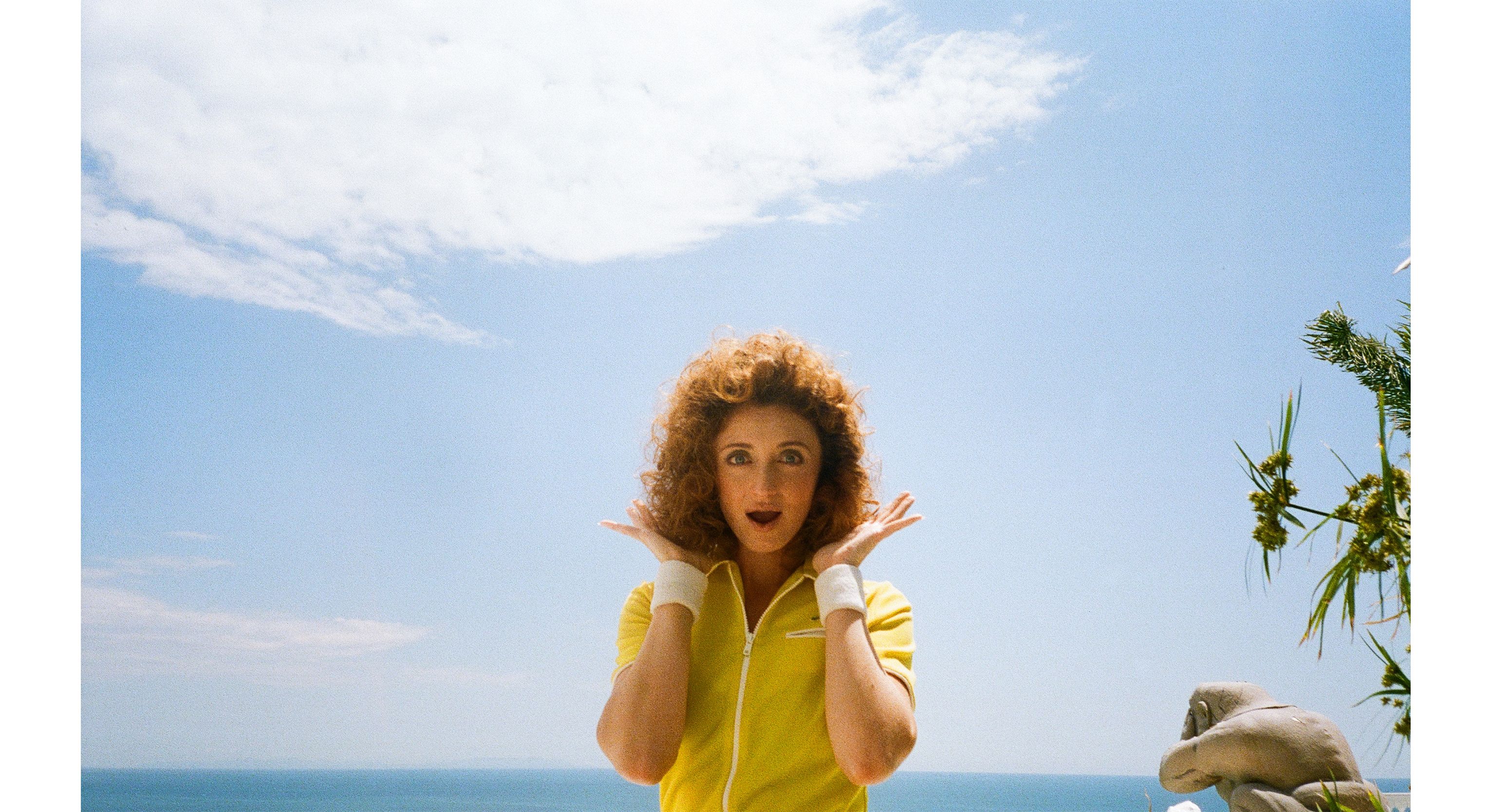 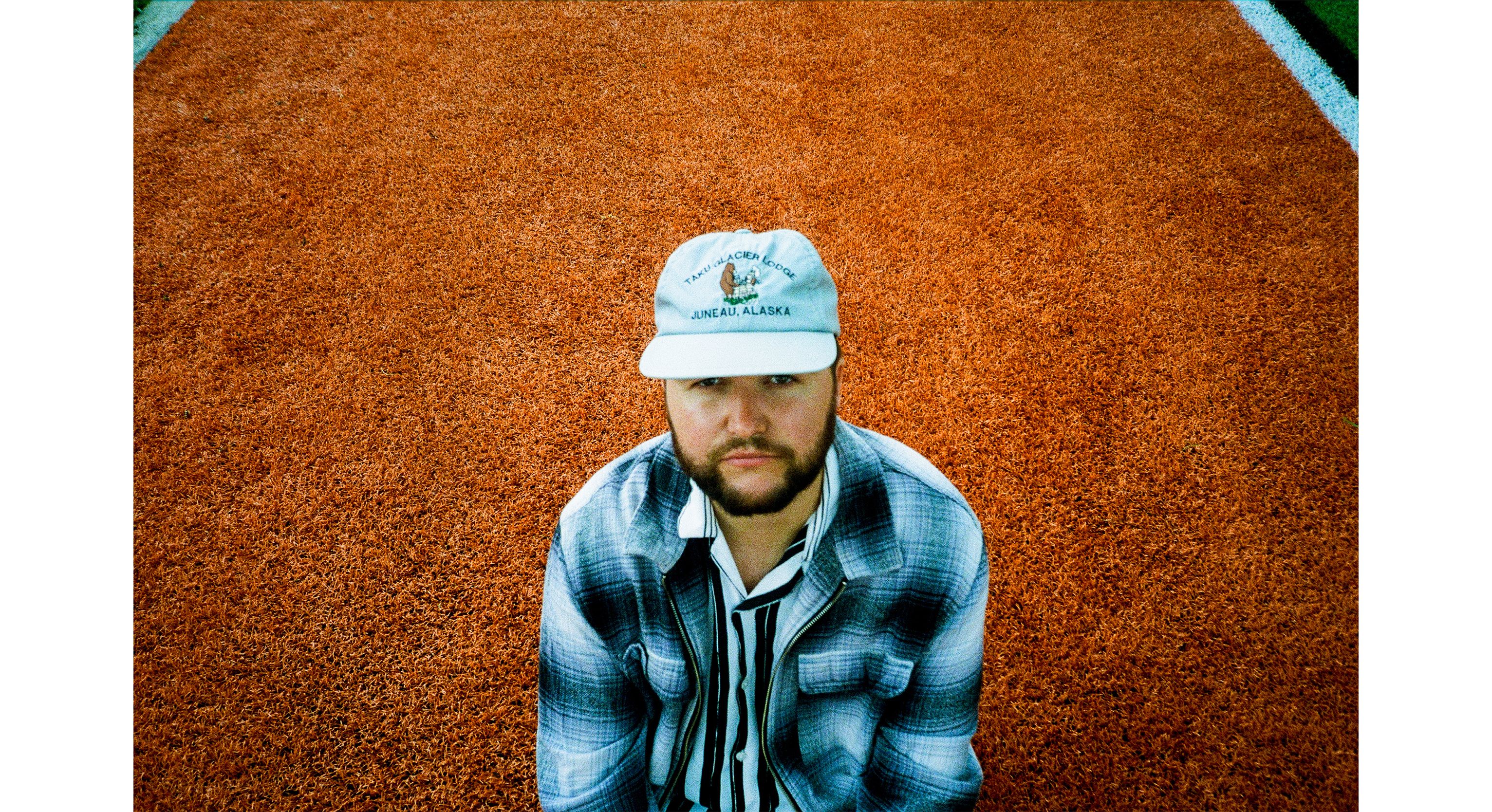 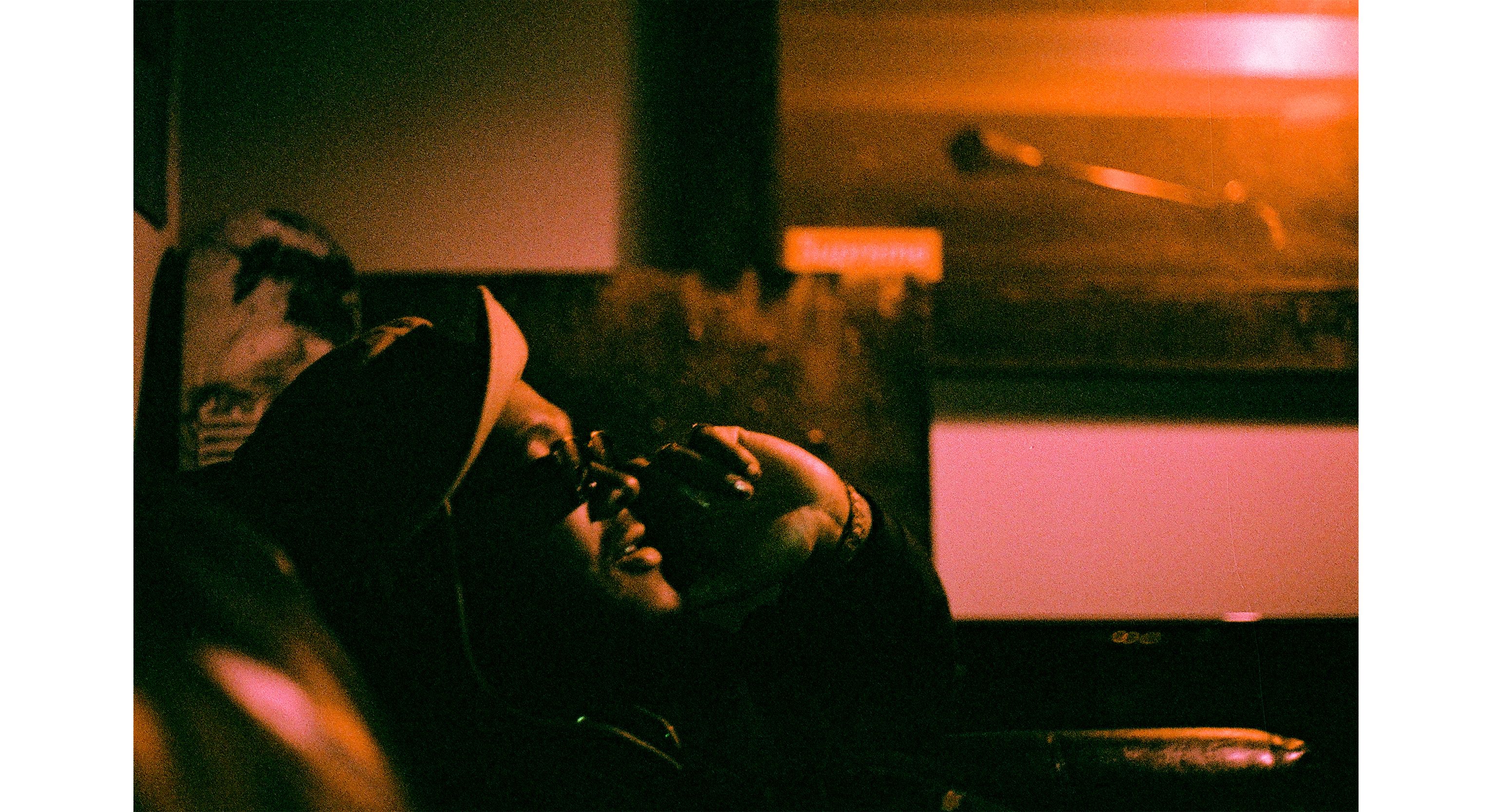 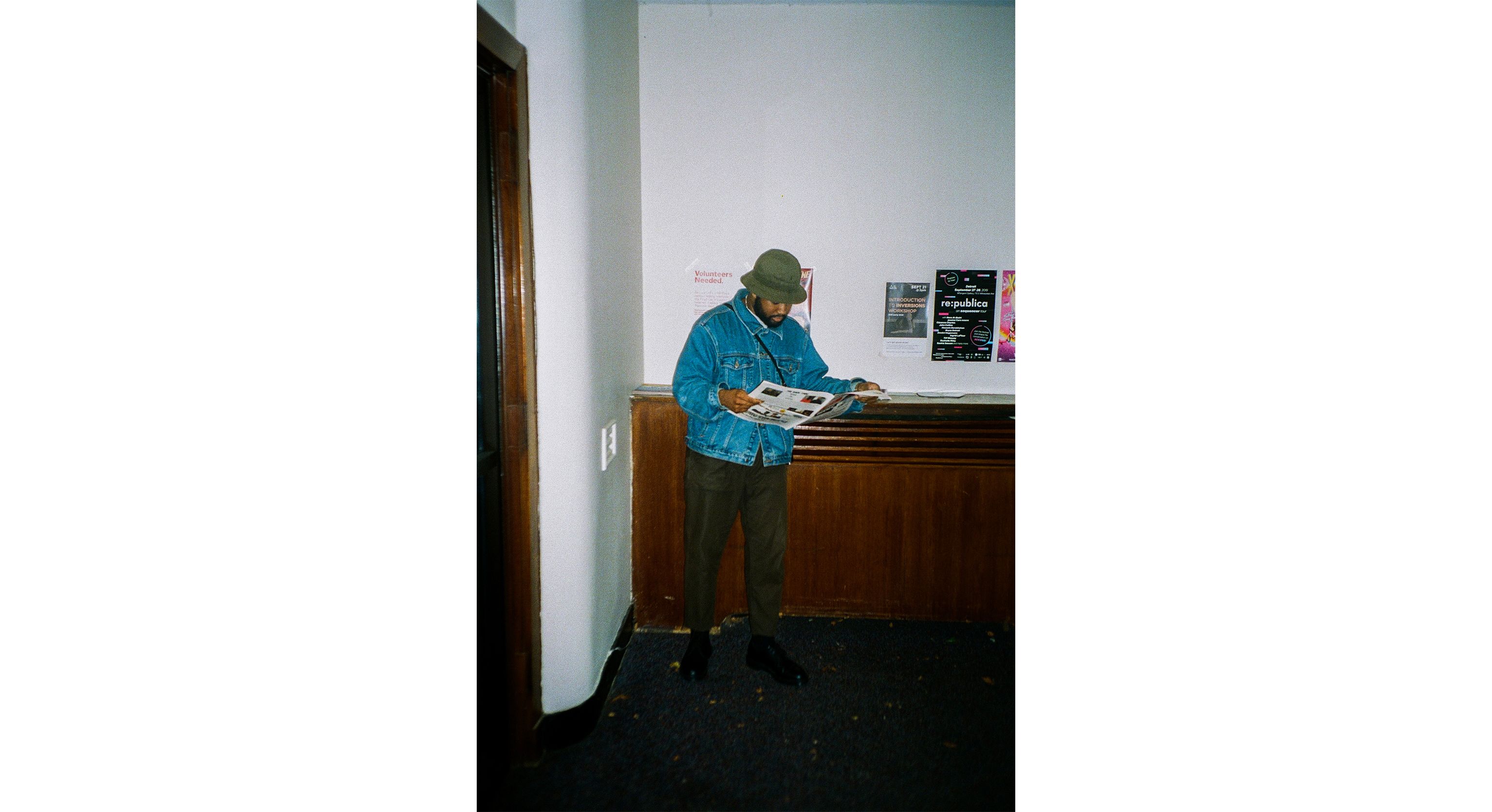 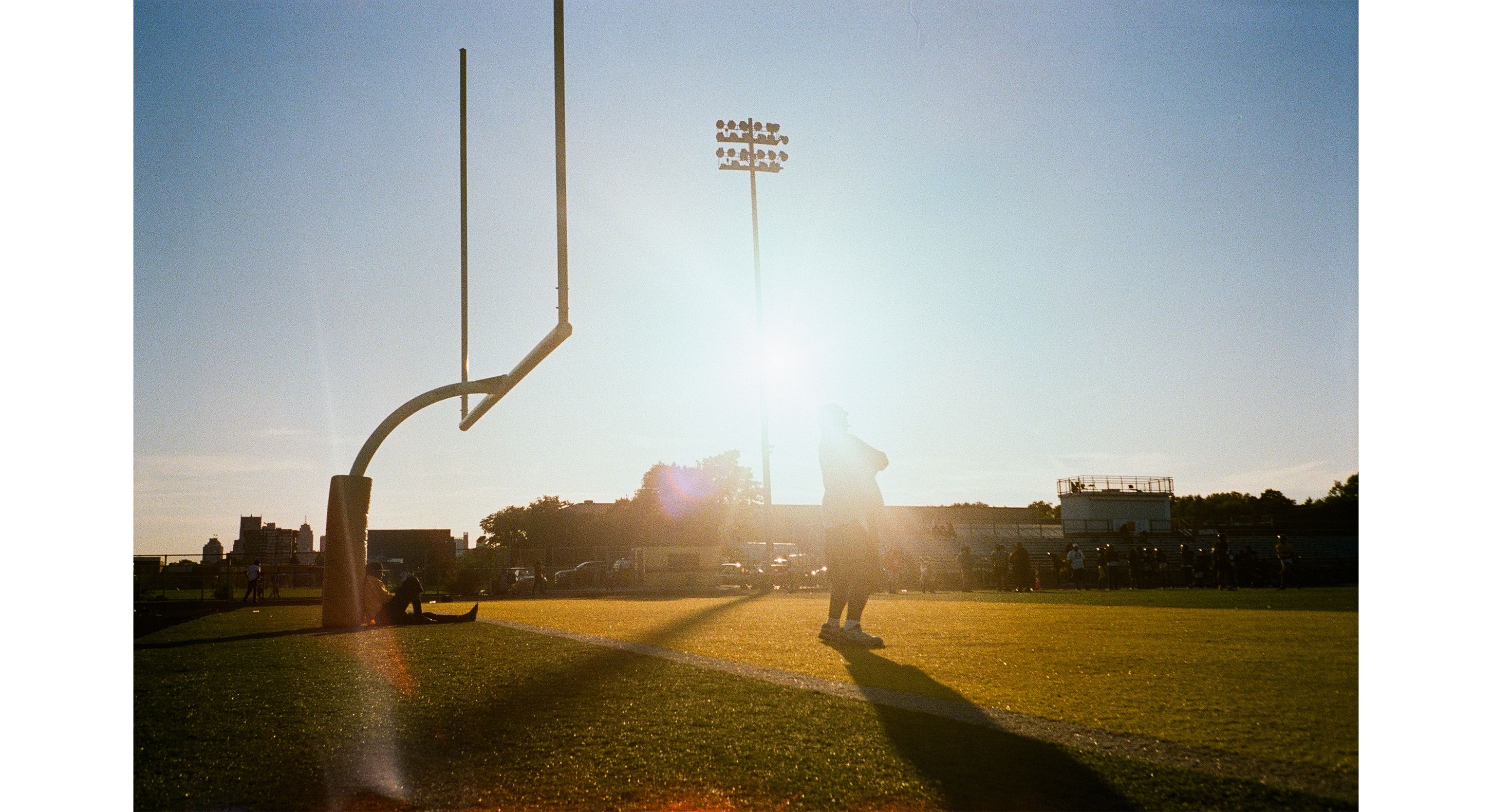 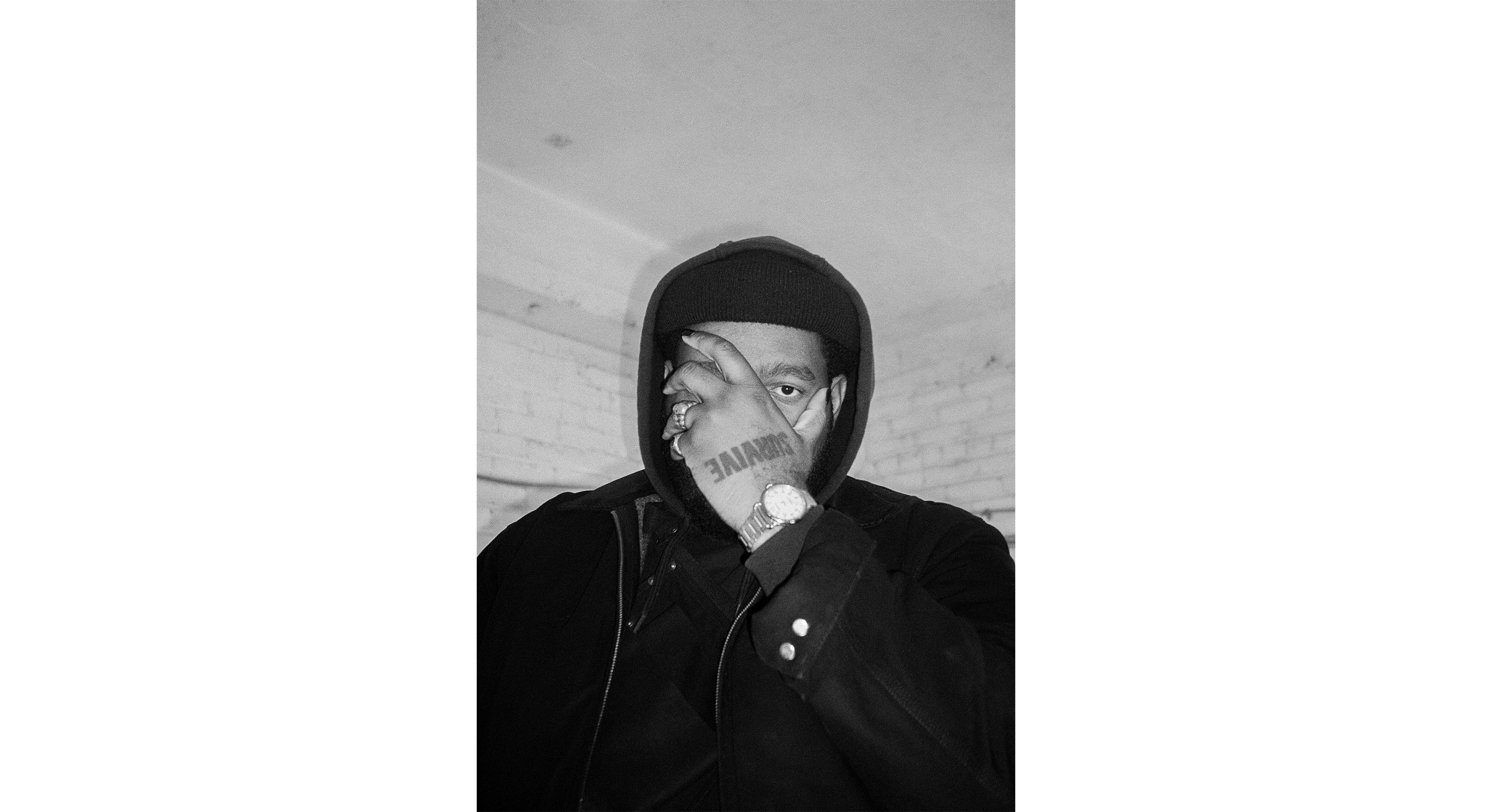 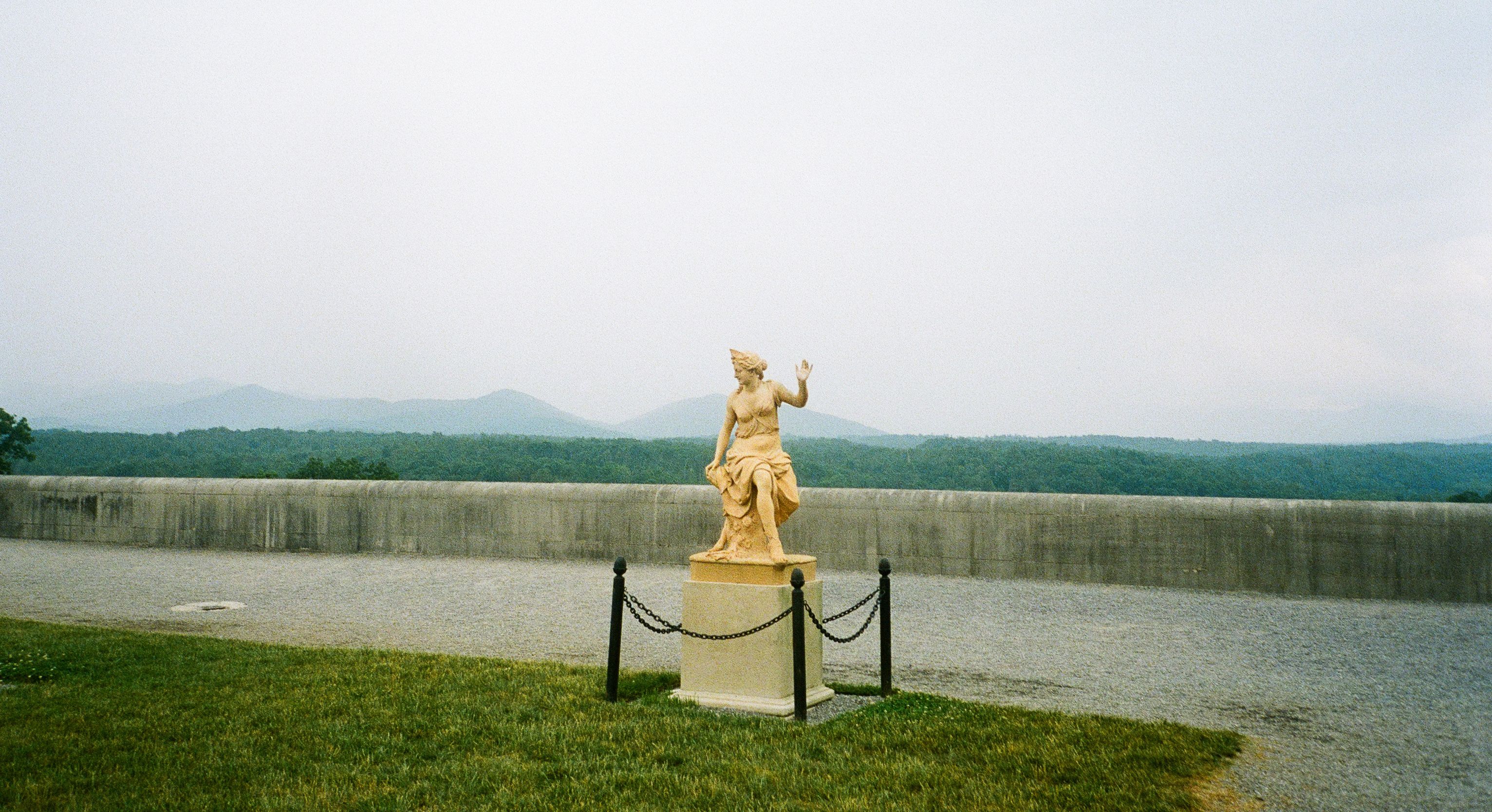 Growing up in the Detroit area, I had many too many interests, but none stuck like Basketball and Film.

From a young age, I would accompany my mother to the public access television station where she volunteered, and take notes from the station veterans about the magic of VHS recording. As I grew up, I continued my love for filmmaking by creating music videos starring my somewhat willing younger brother.

A strange combination of art kid and athlete, my two loves intersected at Michigan State University where I played varsity basketball for four years including a Final Four trip my senior season.

Since retiring from the hoops game, I now work as a writer and director focusing on visually compelling storytelling in both the narrative and commercial spaces. My documentary short "Still Home" was short-listed for a 2020 Young Director Award, and my Joe Biden film “Empty Chairs” is on the “On the Cusp” longlist for the 2021 1.4 awards.